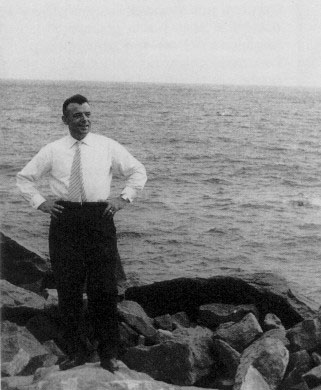 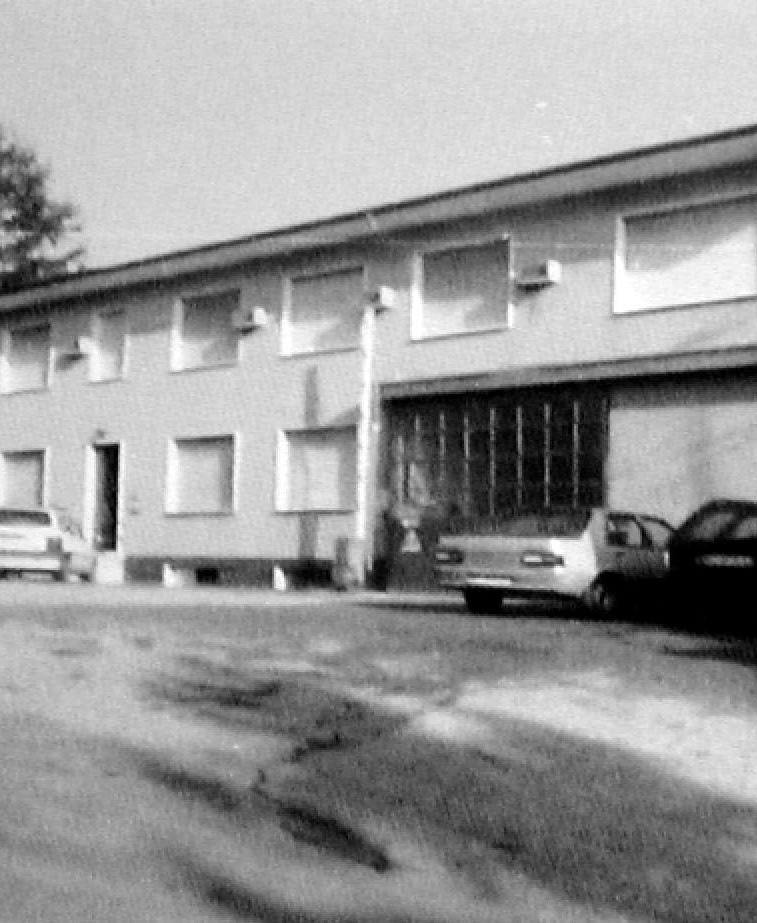 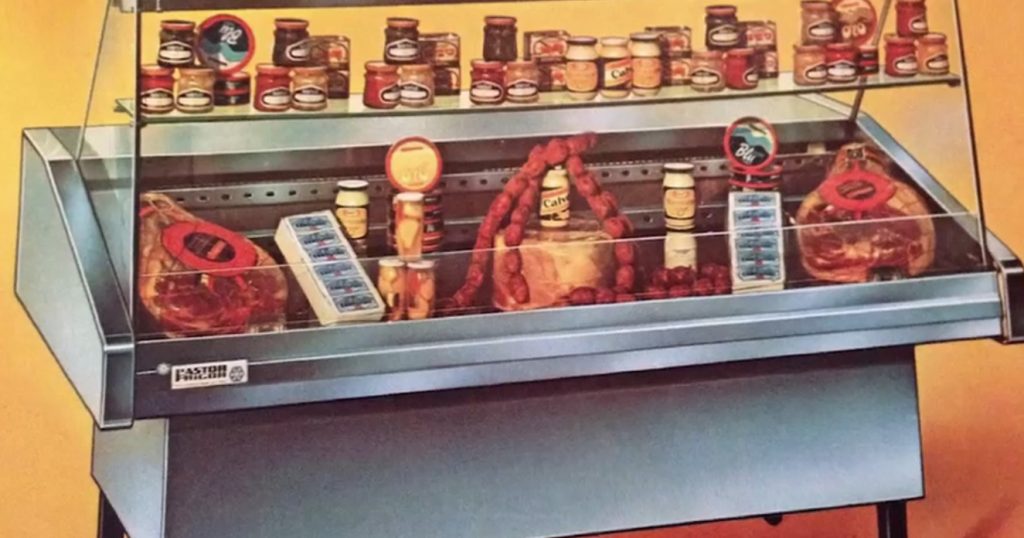 After a year, San Giorgio Monferrato plant was open, covering over 1,800 square metres and helping the Company to meet the growing market demand. And year 1973 marked another important step in Pastorfrigor history: the beginning of its expansion abroad and the opening of French, Belgian, Swiss and Israeli markets.

The traditional refrigerated serve over counter, especifically those for meat and deli shops, together with the implementation of the product range with plug-in units (like back counter units and wall cabinets), have led Pastorfrigor to become a leading brand both in Italy and abroad. This successful trend had been lasting during all the 70s, and in 1983 it was necessary to expand San Giorgio Monferrato plant up to 5,000 square meters. 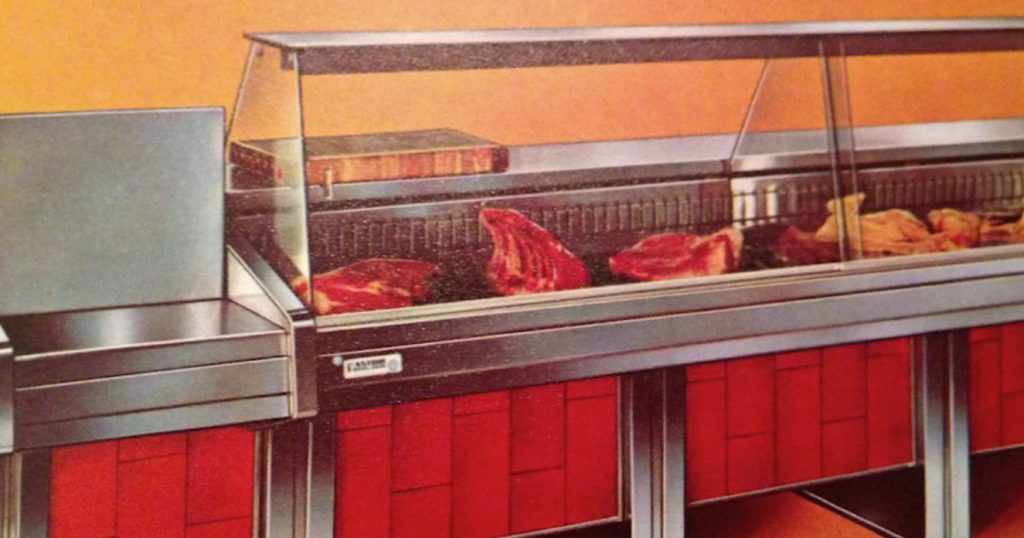 In 1992, Pastorkalt was founded in Slovakia, at first as a joint-venture for assembling, but later soon it turned into a stand-alone company for design and production, and competitive worldwide.

In 1997 Pastorfrigor moved to Terruggia, 10 kilometres far from Casale Monferrato; here a new production plant was built and also set up as the company headquarters. Due to the following implementations, it has reached 17,000 squared metres indoor at present.

The same year, Pastorfrigor acquired the majority of Pannelli Isolanti srl, a company specialized in the manufacturing of cold rooms and located in San Giorgio Monferrato. The purpose was to complete the product range and satisfy all the needs coming from the refrigeration business.

Nations that we serve

Then, in 2009, Pastorfrigor set up a design centre in Iaşi, Romania, with the intent to increase its design and reporting capabilities.

This 50-year growth of the Company is based on the non-stop ability to anticipate the future through innovation. The decision took in 1992 to aim for Italian style is a model, thanks to the partnership with Pininfarina, and Massimo Brighenti’s hand as chief designer for Pastorfrigor products since more than twenty years ago. At the beginning of the new millennium, Pastorfrigor decided to strongly enter the supermarket scenario with a complete range of new products.

In a few years its products have become very popular on the main European markets for their quality, functionality and design. 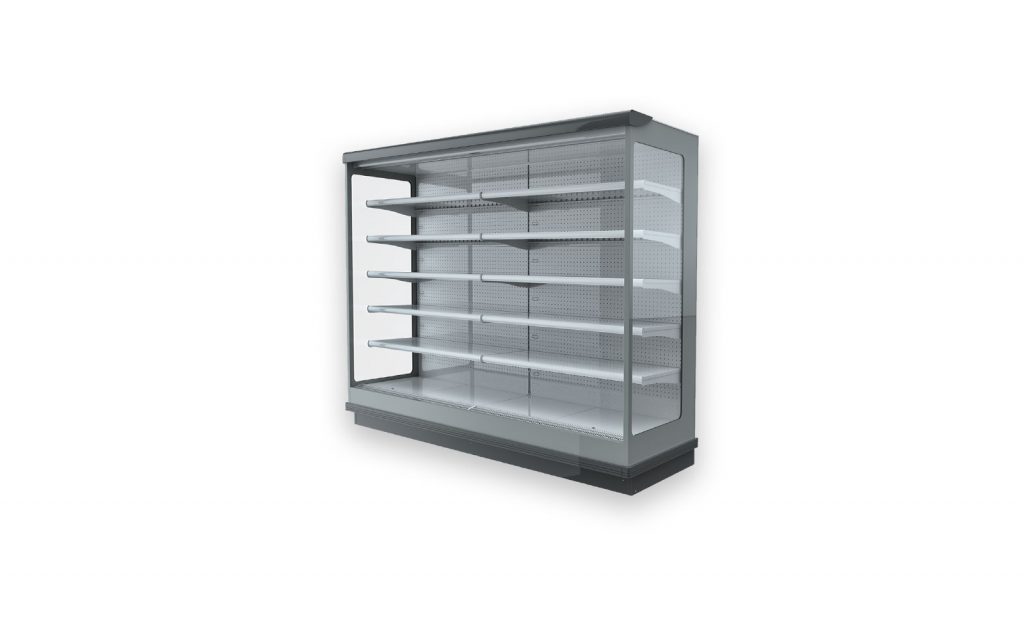 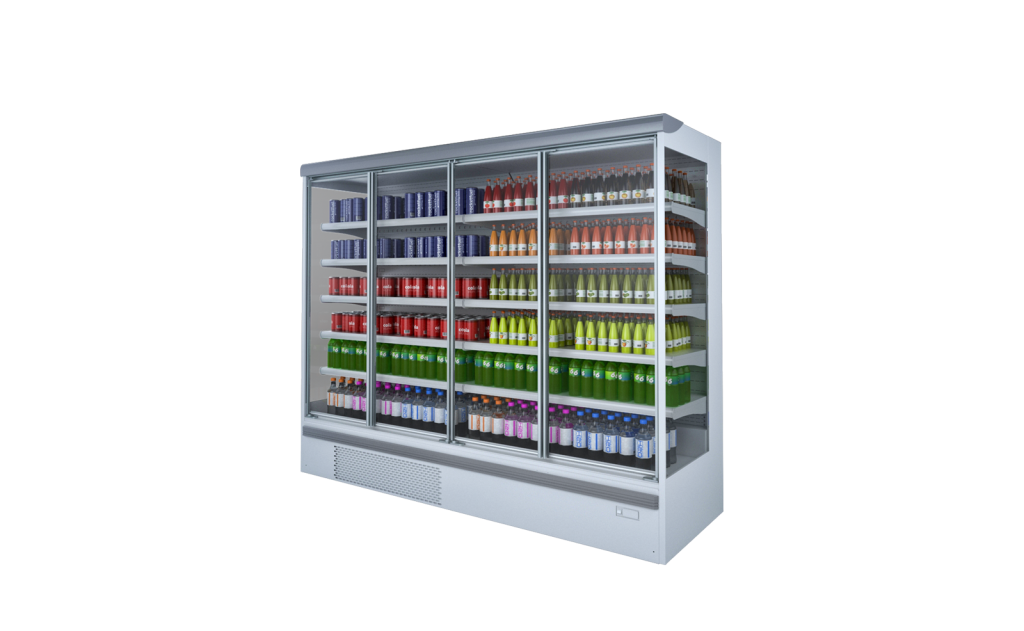 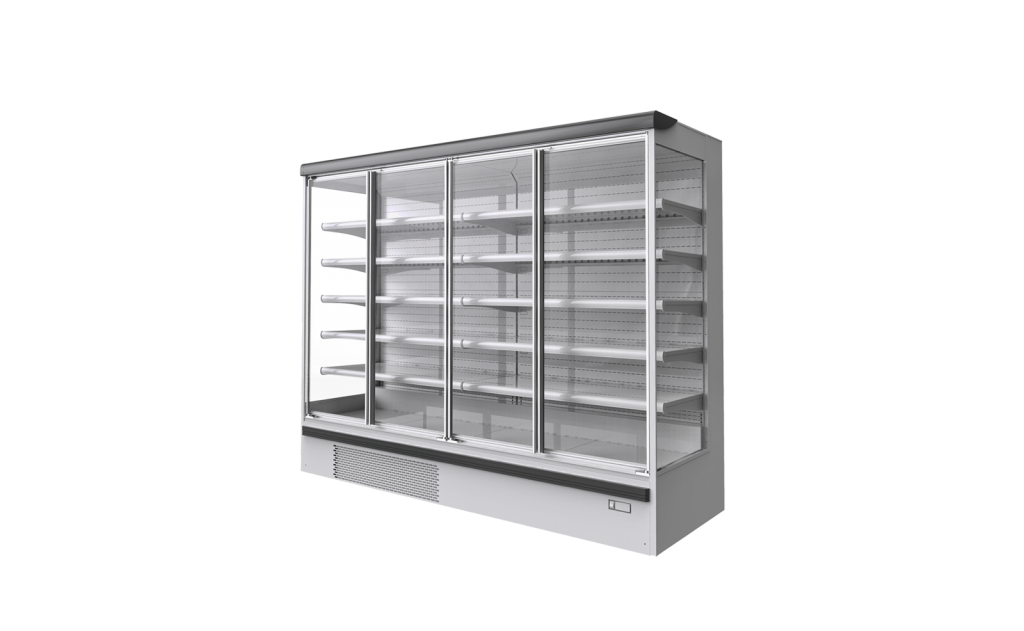 Today the Group is made up of three production plants and a research centre, and can rely on 200 employees.